No matter where you go, the pride flag is probably going to be present, whether you’re a member of the LGBTQ+ community or not. The rainbow flag’s meaning is unclear. Many of us use the pride flag to decorate our homes and workplaces in the form of stickers, bookmarkers, desktop wallpapers, or even actual pride flags. What exactly does the pride flag represent? 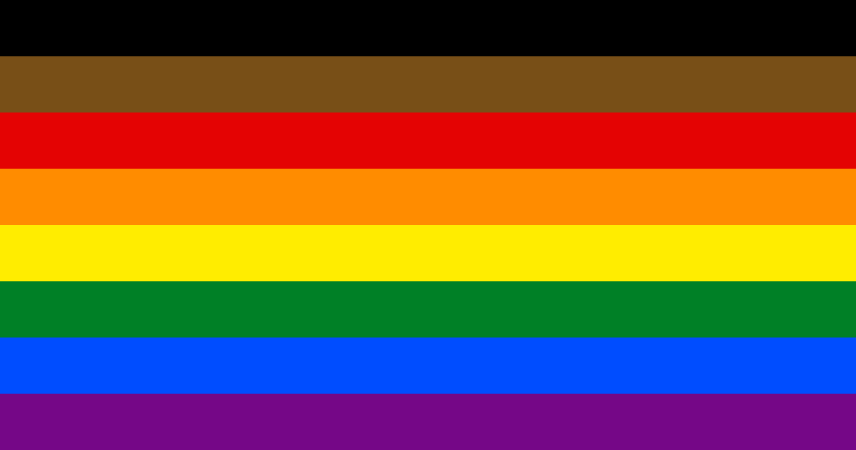 A marketing company worked with the neighborhood to create the Philadelphia Pride flag for a public event. They fly an eight-stripe flag with stripes of black and brown.

They made the decision to wear black and brown stripes in order to draw attention to racial and ethnic discrimination within the LGBTQ community. Brown is present to stand in for other queer people in the movement, while black represents the black community. In 2017, the black-and-brown flag of Philadelphia was flown in public. 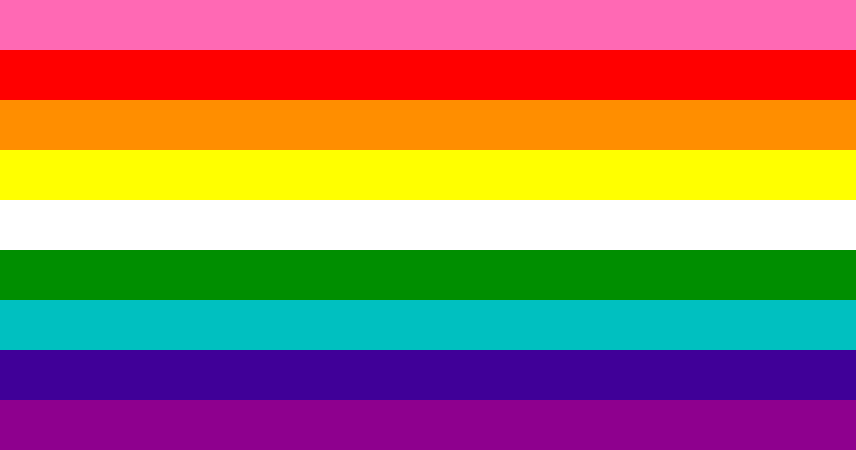 During its Love Fest pride parade in 2018, Sao Paolo’s progress pride flag was flown. It has a nine-stripe pattern and is among the most intricate pride flags we’ve seen so far. It combines the central white stripe with the original Gilbert design.

As was the original concept for pride flags in Baker’s design, this stripe represents people and diversity in all colors. The pride parade was a huge success, and the flag continues to be among the most vibrant and significant reinterpretations of the original 1978 design. 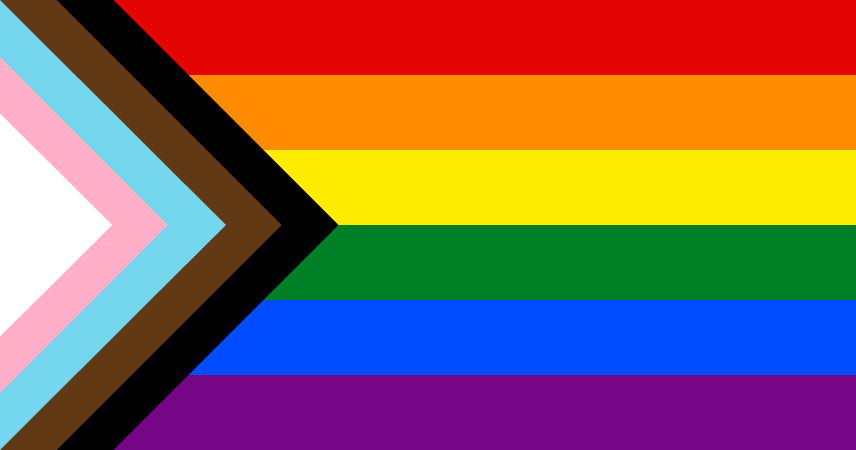 Designer Daniel Quasar created the 2018 Progress Pride flag by fusing the best elements from each world. Daniel came up with a unique design for the flag by combining elements from the Philadelphia flag with the colors of the trans pride flag. The six-stripe progress pride flag has a chevron added to it in the colors of pink, light blue, brown, and black.

One of the most significant pride flags ever produced openly includes not only minorities and people of color but also those with HIV/AIDS and those who have passed away from the disease. Every social media platform, online education network, and news outlet covered the progress pride flag’s unveiling in 2018.

The LGBTQ+ community has seen the emergence of a number of identities over the years (hence the “+:”). This has inspired many people to design brand-new, distinctive flags for their communities, one for each brand-new organization.

The transgender pride flag, which is made up of the colors pink, white, and light blue, is a great example. It serves as a symbol of identification for transgender people, with light pink standing in for the traditional color of a baby girl and blue for a baby boy. The color white represents both the neutral space between the genders and the struggles faced by transgender people.

A member of the Equality Rights UK organization named Valentino Vecchietti produced one of the most recent examples of pride flags in 2021. This flag differs from others in that it uses geometric shapes rather than just horizontal stripes.

A purple circle and a yellow triangle were incorporated into the pattern by Vecchietti. The yellow triangle and purple circle serve as symbols of support and a platform for intersex people all over the world. It conveys the idea that if you don’t identify as a gender binary and instead experience romantic attraction, you can do so openly. This progress pride flag is a potent symbol even without Baker’s hot pink.

The rainbow flag is a beautiful symbol of hope, love, and diversity. It is flown all over the world to show support for the LGBTQIA+ community. The colors of the flag have a rich history and meaning behind them. We hope that you found these five facts about the colors of the rainbow flag to be interesting and that they help you better understand the powerful symbolism of this important flag.

To know more about The Rainbow Merch, visit our store here: https://rainbow-flag.com/